When the Depew Wildcats and Lancaster Legends renewed their 99-year football rivalry this season, the competition went beyond the playing field. The two schools participated in a fundraising drive to see which team can collect the most donations for the Make Lemon Aide Foundation for Cerebral Palsy (CP).

This friendly fundraiser had a personal connection. Both schools have twin boys that have CP. During halftime of the game, Justin and Cody Cwiklinski (Depew twins) and Ryan and Nick Stahrr (Lancaster twins) were honored.

Thank you to WGRZ for covering the event. 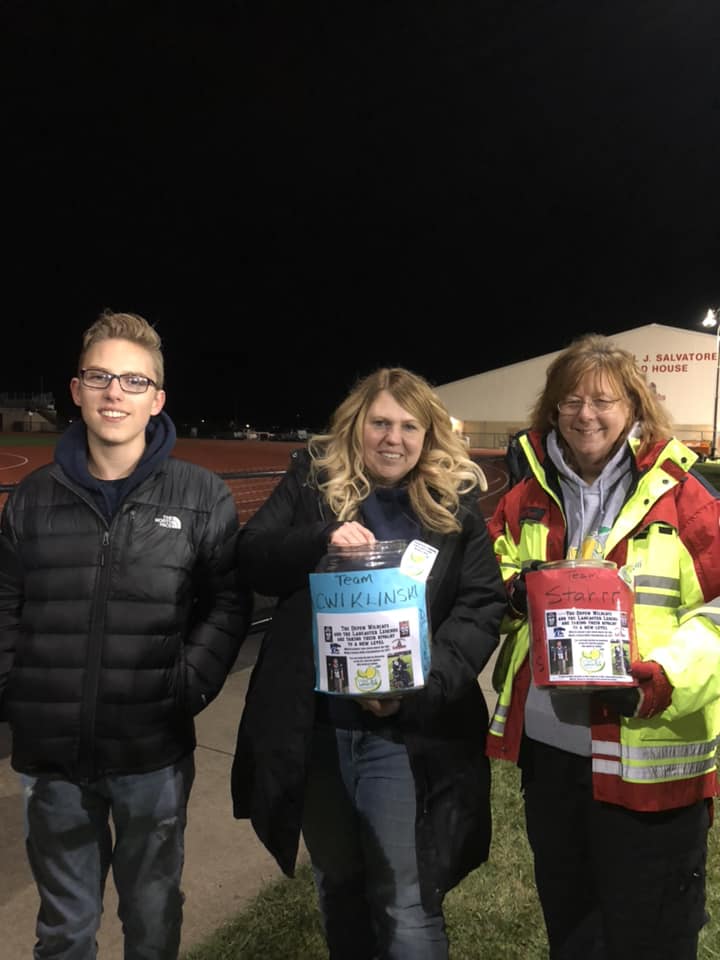 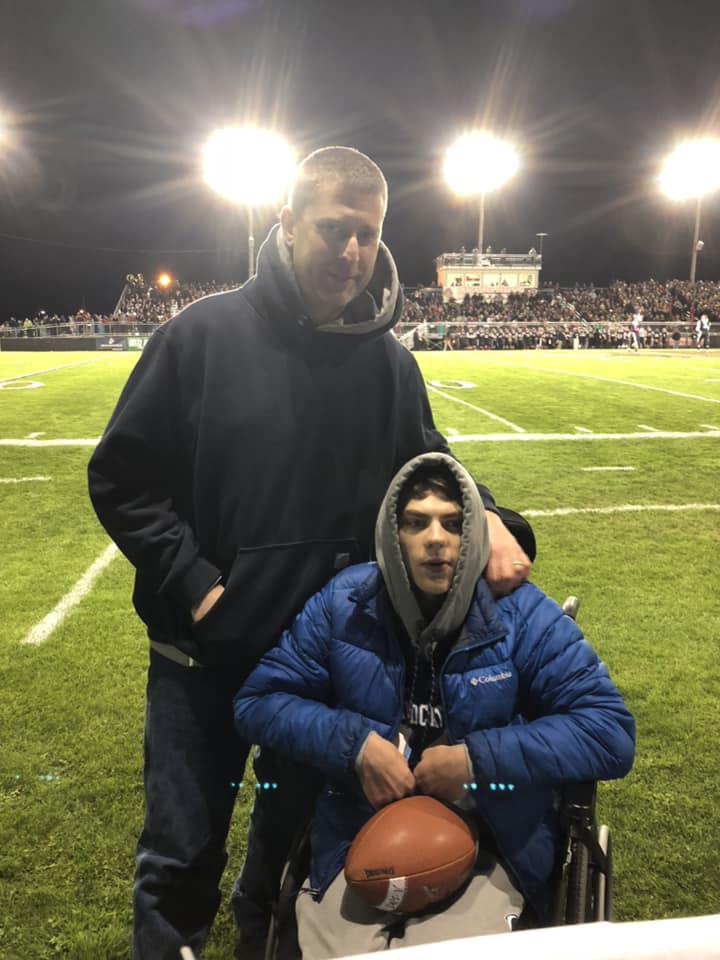 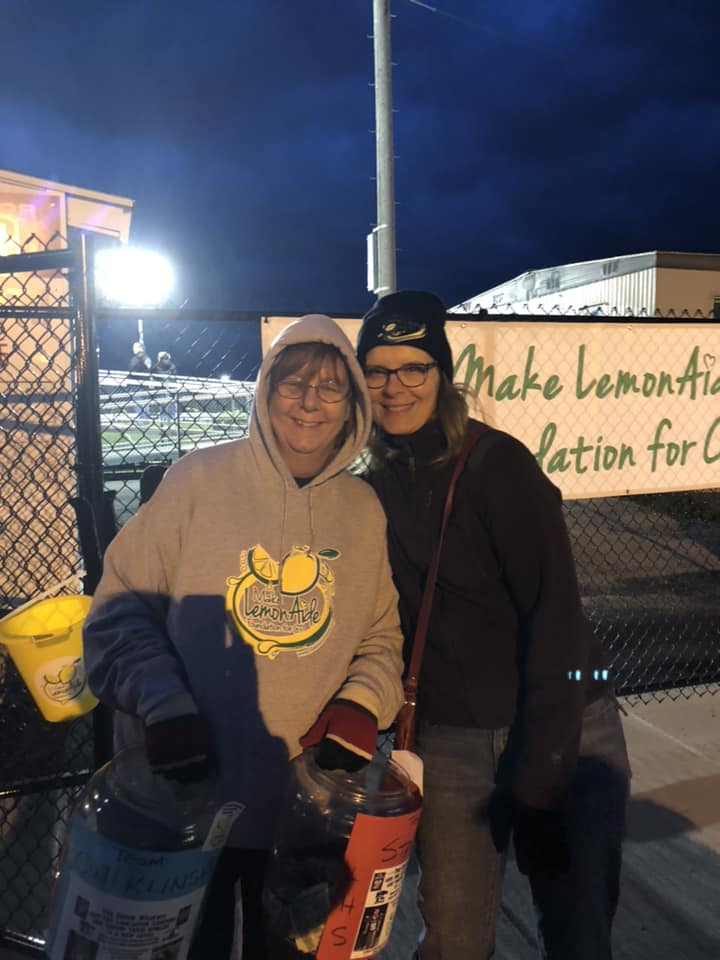 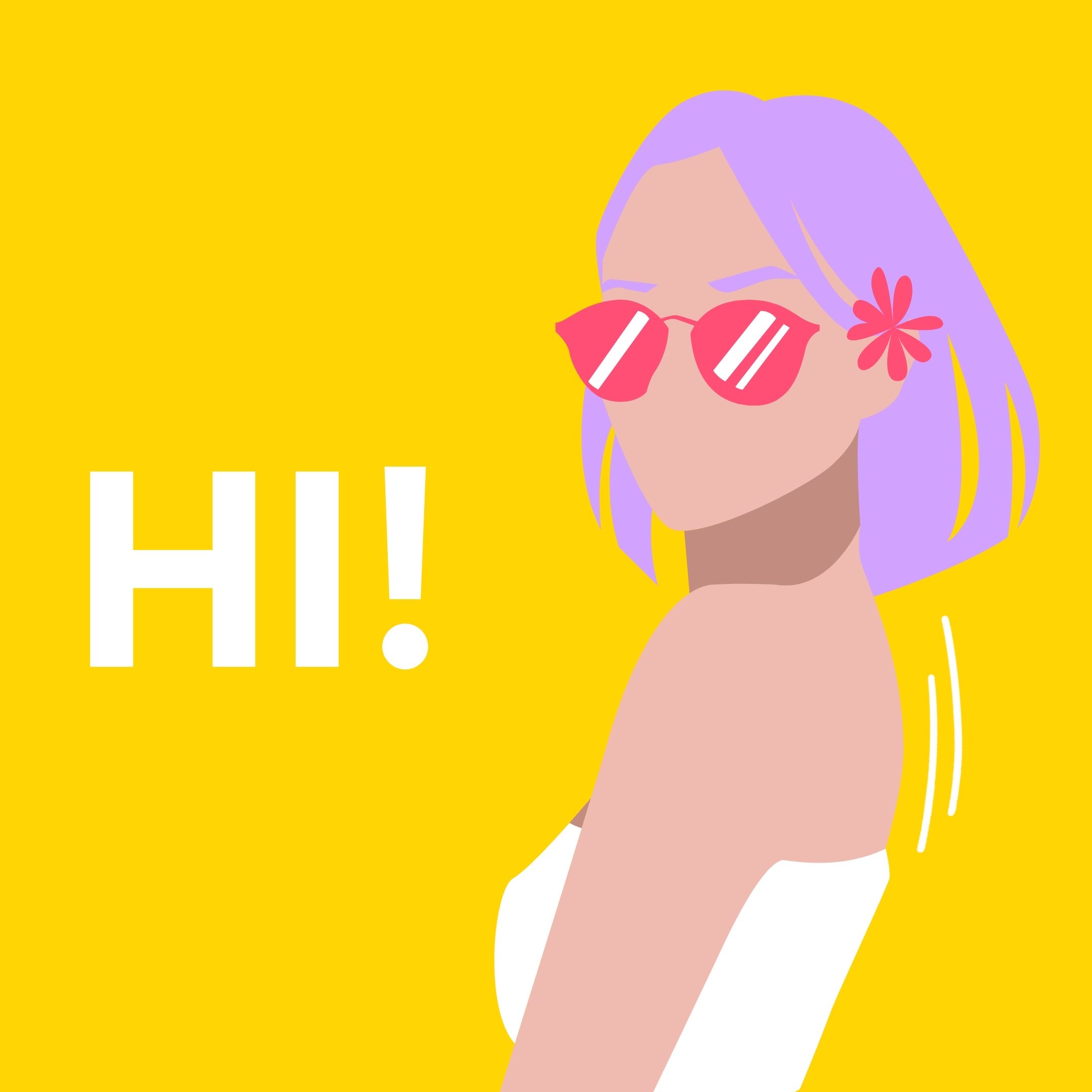 Who Do You Call When You’re Struggling?